One of my blogs ended up in The Sun… (You can read the article here) so I thought I’d talk about it in my own words!!!

I originally shared this a few months ago, when the whole “10-year challenge” thing was trending.

Every picture from 10 years ago, I have enormous, silicone tits. I know that I’ve touched on the fact that I had my breast implants removed last year, so I thought that this would be as good a time as any to tell my breast story. A tittibiography, if you will. 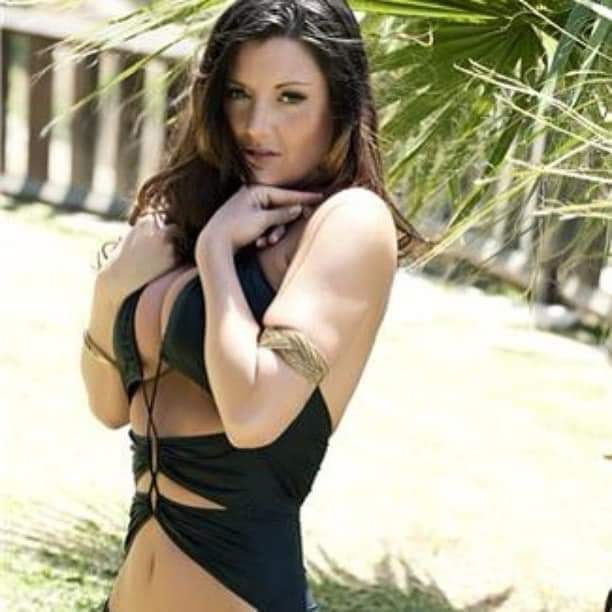 I’d always had fairly decent natural tits. A rendezvous with Eminem in Las Vegas, when I was 19, had made the tabloids, and I got offered a substantial amount of “glamour” work off the back of the story. From motor shows to page 3, to lap-dancing at String fellows in London & Paris, my natural D cups brought me such a steady income from the ages of 19 – 23, that I nicknamed them the “moneymakers”

Fast forward to age 28 where breastfeeding Seb had left me with one B and one D cup, and I decided to get a breast enlargement.

I had been crushingly insecure about how uneven my chest had been, and was thrilled with my new twins.

They now entered a room 3 minutes before I did. I could go braless anytime I wanted. A simple vest and jeans became my staple outfit. If I wore red, I looked like I ought to have been running in slow motion towards a drowning hunk. You get the idea. All in all, I decided that they were a worthwhile investment.

I never gave them much more thought, other than enjoying my ultra cleavage, until 9 years later when I fell pregnant with Lola. The pregnancy was wretched. Hyperemesis gravadium, hospitalised numerous times for drips, it was fucking dire. But our breastfeeding journey made 42 weeks of vomiting into a bucket while simultaneously pissing myself, look like an episode of Winnie the fucking pooh.

Lola couldn’t latch, so we had her tongue tie snipped twice but it made little difference. It was as though my milk made her sick so I cut out everything. Diary, wheat, sugar, but again, no difference.

Kev made a light-hearted quip that wasn’t it ironic that growing Lola had made me ill for 42 weeks and now my breasts seemed to be doing the same to her. Making her ill.

He had meant it as a throwaway comment but it penetrated my brain. I began replaying it. Were my breasts making my baby sick? A quick Internet search put the fear of god into me…as only a good Google search involving the health of your child can. I kept stumbling across articles about silicone being found in breast milk and seeing the words “breast Implant Illness” over and over again.

I flew to the GP like a woman possessed. Screaming at her that I was poisoning my baby. She first insisted that we talk about my obvious postnatal anxiety (good call doc) and then went on to examine me. Upon examining my tits, she attempted to reassure me that although 9 years old, they definitely weren’t ruptured. I still looked like I was smuggling Right Said Fred where ever I went, so I was inclined to agree with her. The twins still looked fucking fabulous as far as I could tell. That wasn’t the issue though.

I’m careful about what products I use on my face because of what can permeate through the skin for gods sake. I don’t use products containing SLS’s or parabens, but ill put silicone in my chest cavity? I douse my body with magnesium sprays most days because I know that transdermally is one of the most effective ways to absorb minerals. Where were the tests to show that these 9-year-old bags of silicone couldn’t leak trace amounts of synthetic chemical shite into my milk ducts? These thoughts began consuming my every waking hour. I had wanted my baby girl to self wean off breastfeeding. I had so desperately wanted and ached to be able to nourish her from my body until she naturally weaned herself from me. Making the decision to stop breastfeeding her, because of a decision I had made 9 years previously, that was based on nothing more than vanity, was enough to push the depression into mega drive.

I insisted on going for a scan, which confirmed that my left implant was ruptured and that I had silicone in my lymph nodes and went on to have a full enbloc (which is the removal of the implant and the surrounding capsule that your body forms around it).

Serendipitously, I had my explant surgery 10 years to the week that I had my implants put in, September 2018.

Recovery has been shit. Partly because I was engulfed in postnatal depression while I was experiencing it, partly because my breasts now look like Christmas balloons that you find behind the back of the sofa in May, and partly because this was all self-inflicted.

Which left me asking why? Why on earth did I do this to myself? For a pair of decent tits? Who defines what decent tits are? Because we have Kardashians flaunting their achingly symmetrical, perk, full tits on every Instagram feed? Because every advert, every social media post, every music video, flaunts a perfectly perfect cleavage?

My 28-year-old tits were perfect!! They’d nourished a beautiful baby boy with their milk. They might not have been symmetrical anymore, but why oh why did I care?

Somewhere along the line, I’d subconsciously been convinced that major surgery at 28 years old, for no other reason than to obtain a more attractive cleavage, was a good idea. 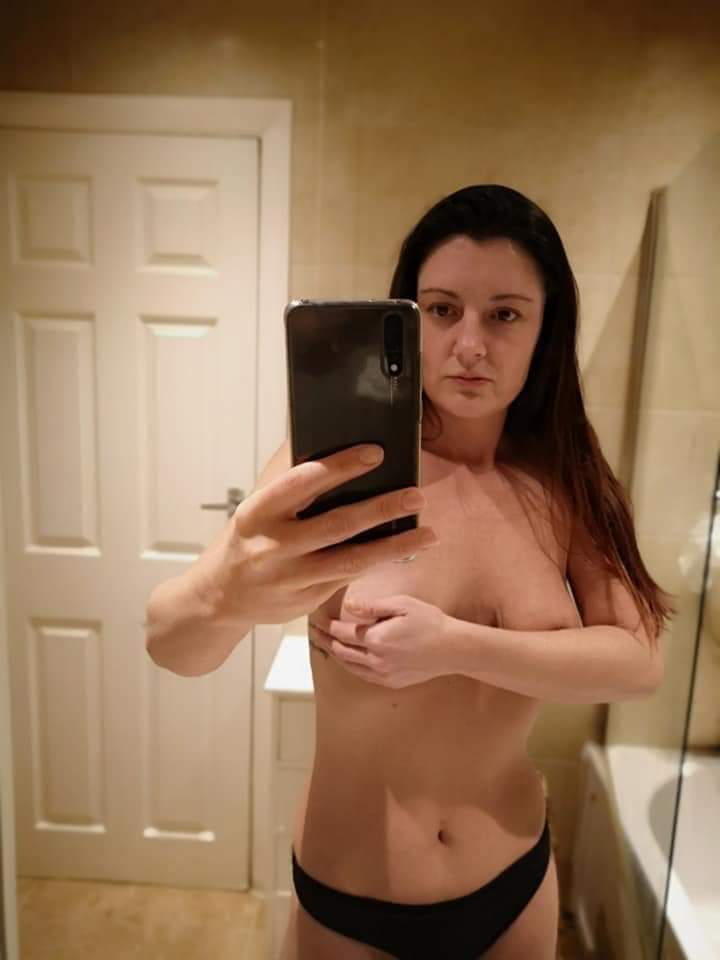 I was given breasts to feed my children. That’s why I have them. They’re mammary glands for fuck sake. But I sexualised mine. I bowed to society’s sexualisation of breasts and I reveled in the compliments that they would receive. “Nice tits” they’d lasciviously smirk, and Id revel in it!! Now, do you know what the appropriate response to “nice tits” should have been? Before implants, I should have responded,
“thanks. DNA, genetics, and youth have given me symmetrical, voluptuous, mammary glands” and post-implant, the response ought to have been, “Thanks. I had 4k and a good surgeon” Instead I’d inwardly gloat that I was getting such a mindless fucking “compliment” I enjoyed being objectified. Which has been a difficult emotional journey to navigate.

Choosing to get breast implants has cost me greatly. They cost me the ability to nourish my baby from my own body. Which contributed enormously to my crippling postnatal depression. They cost me 2 major surgeries under general anaesthetic. They cost me thousands of pounds. They gave me many, many symptoms of breast Implant Illness (If you reading this and have breast implants and want to find out more about Breast Implant Illness, I’d recommend joining this group) which I’m still suffering from.

So here are my 10yr apart pictures. Full face of makeup, 1 baby, and silicone breasts on the left. Makeup free, 3 babies, and no silicone on the right.

My tits now look like empty Tesco carrier bags floating in Blackpool sea. But I couldn’t care less. Because my heart is full of love and gratitude for my amazing fucking body that grew 3 magnificent children. Even if that body didn’t get to feed them the way I wanted it to because of my misinformed choices based on vanity and insecurity.