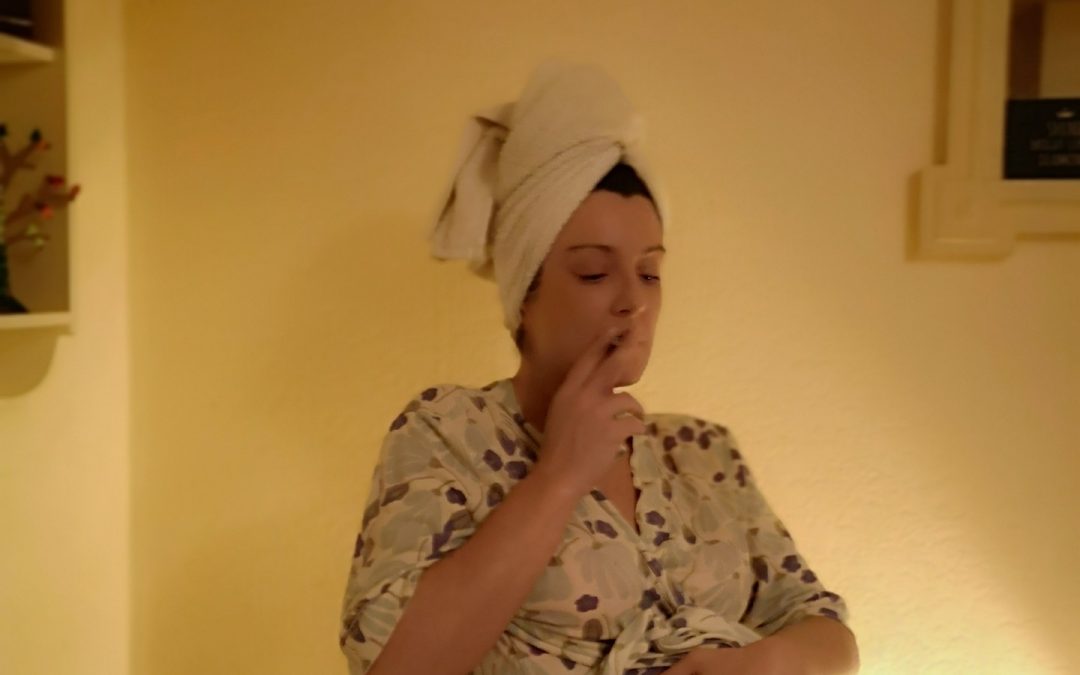 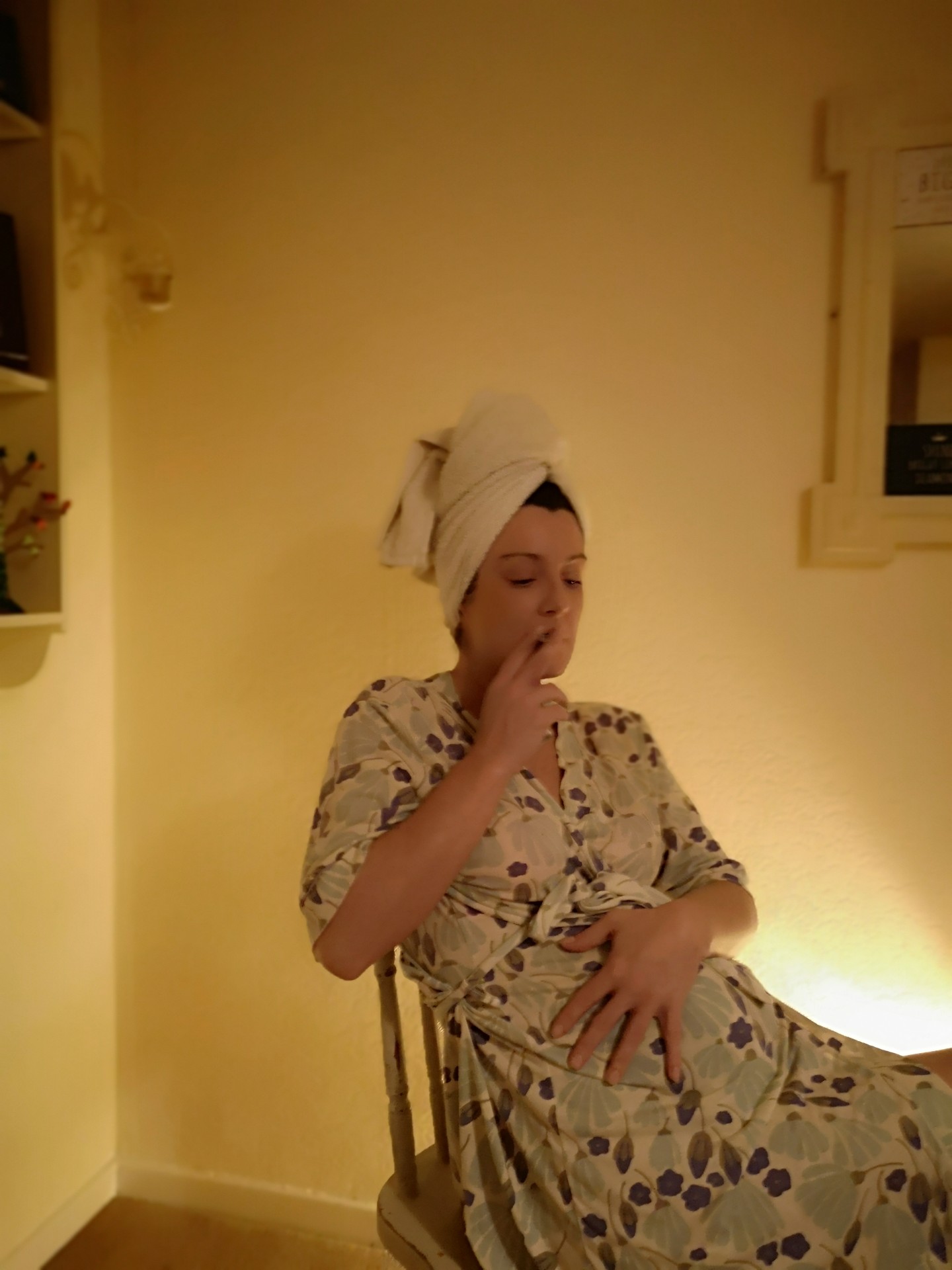 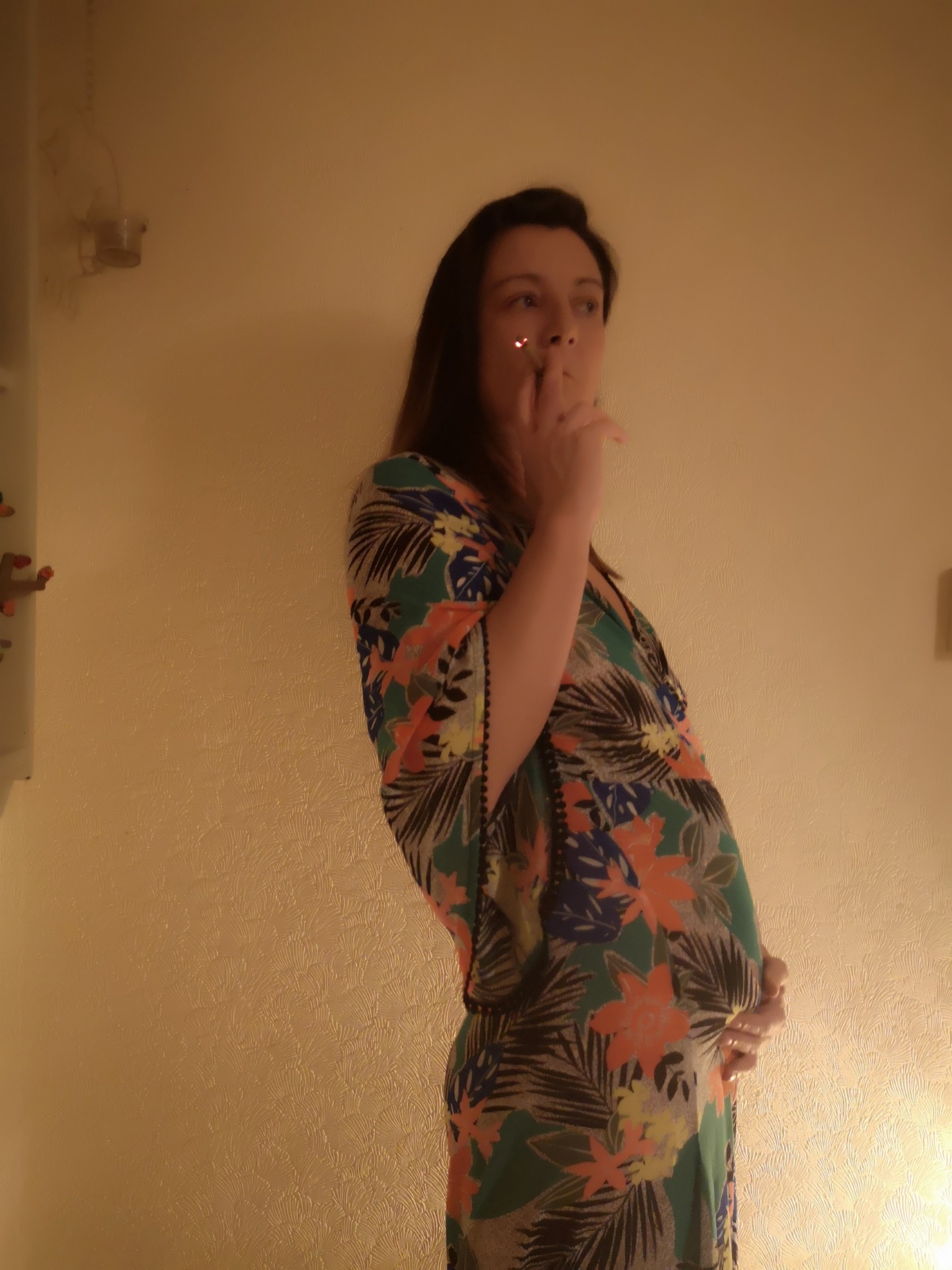 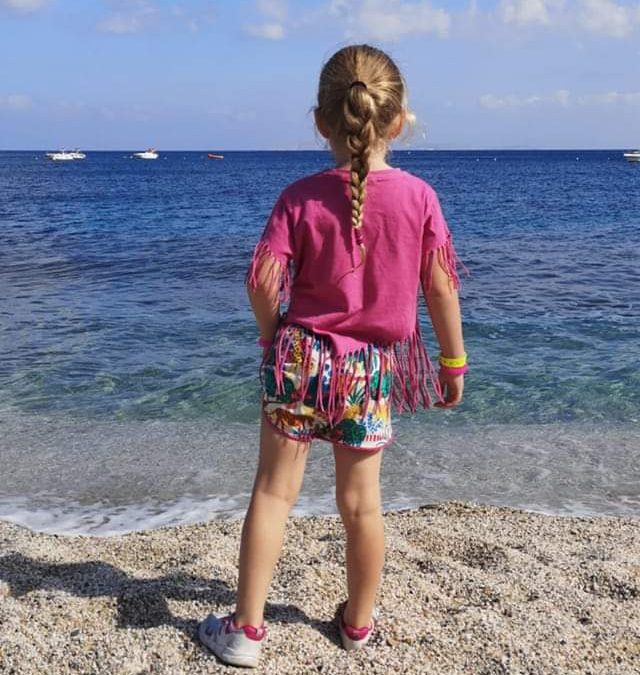 Actual conversation with a woman today…..

Her – You homeschool? But don’t you worry about them socialising?

Me – Not really. My children socialise every day. With other home educated children of all different ages, from all different backgrounds. With the other adults that they meet while they’re out and about living their busy lives. As opposed to schools where they would be boxed off with children of their own age and only allowed to socialise with them at break time.

Her – But how do you teach your kids everything?

Me – I don’t teach them. I facilitate their learning. If they ask a question, I answer it. If I don’t know the answer, we go to the library or online and find the answer out together. We go on nature walks and scavenger hunts. We draw and play card games. We dance and sing.

Her – But you must teach them something? What about the national curriculum or GCSE’S?

Me – I do one thing and one thing only. I nurture their passions. If my child gets to 14 and decides that they wants to be a neurosurgeon, then we will look at what qualifications that entails, and download and learn the necessary curriculum and we will find somewhere for them to sit the necessary exams. If my child gets to 14 and decides that she wants to teach sign language to chimpanzees in Central Africa, then best believe this mama is going to be signing her up to BSL lessons and booking a flight to the Congo.

It’s not homeschooling by the way. I don’t school my children. It’s home learning. It’s life learning. It’s living. This is a picture of my daughter taken September last year. She should have been starting her second year of primary school on this day.

Instead, she spent the day asking why the waves crashed. We explained about energy passing through water. She asked why it was so much hotter there than at home. We explained the distance to the equator.

I don’t school my children. I just let them live 🌻

“See the line where the sky meets the sea, it calls me….”