Climbing out of Postnatal Depression

I’d like to share how I climbed out of the hole that is postnatal depression….and the truth is, it was a number of “tricks”.

I knew I couldn’t go back on anti-depressants. I was on them for ten years…. And it wasn’t until coming off them that I realised what a lobotomised fog I’d been living in for the past decade. Pharmaceuticals were not an option for me… And so I tried everything else.

The ultimate turning point was 3 months ago when I discovered the Guru himself, Wim Hoff….and he would now be the first thing I’d recommend anyone and everyone try. I’ve said it before and I’ll say it again… His breathing techniques have changed my fucking life.

But there were other things that were helping before I discovered the Ice Man.

Supernova protein powder being one. This shit is INSANE. It contains so many amazing adaptogens… Not to mention ashwagandha and mushrooms… and is honest to god like a hug for your brain. Ditching caffeine and replacing it with this was the best thing I ever did for my diet… I used to take my coffees laden with milk and sugar…. Replacing caffeine, dairy, and sugar with this uber tonic was a game changer…. I credit it massively with my recovery.

St John’s Wort…. A bloody high dose!!! Obviously this is only to be tried if you’re not taking any other medications… But I found it to be a massive help.

Essential oils…I swore by a special blend that had helped me have a pain free birth at home…But I stupidly hadn’t given them a second thought when it came to my depression… Until I discovered that inhaling Frankincense oil would immediately take the edge off any impending anxiety attacks.

EDMR….it was after reading Paul Mckenna’s book that I decided to try this therapy and it was incredible. This therapy has had remarkable results in treating soldiers with PTSD. It’s a story for a different post…. As I primarily used it to recover from a childhood trauma that I began reliving shortly after giving birth… But I recommend anyone read this book if you have trauma you want to put to rest. If you order the Paul Mckenna book it comes with a DVD that you can do in the comfort of your own home. Therapy that comes to you!! Also speaking of books, anything by Gabor Mate will also help.

EFT…. Tapping therapy. Find links on YouTube for more information… But it’s quick, it’s easy, and it can be done anywhere…. And it works.

And that’s it folks!!! That’s what got me from plotting to leave my family… To frolicking by the ocean with my daughter. Let me know if you try any of these tools and what you think ❤️ 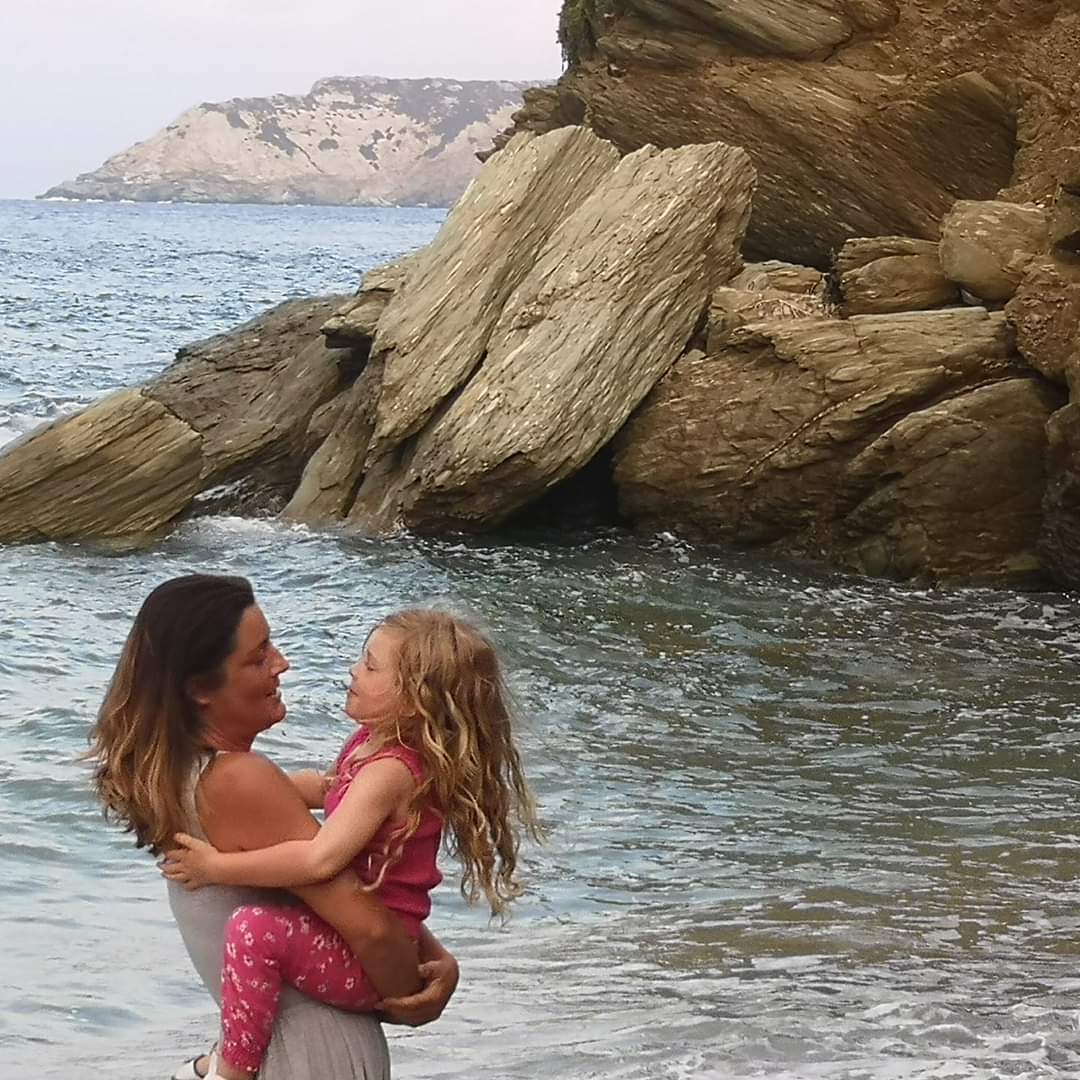