I don’t use calpol when my children have fevers. When I first became a mum 14 years ago to Sebastian, I used it all the time. If he had a fever, I would alternate religiously between calpol and nurofen. I know now that I was doing him a disservice. Pubmed studies show that artificially suppressing a fever when the body is trying to fight a virus can lead to meningitis and febrile convulsions. Seb actually suffered a few febrile convulsions as a child following me trying to lower his temperature.
A fever is your body fighting. Its raising its core temperature to fight a virus. Dr Suzanne Humphries quotes that “trying to artificially supress a fever when ill, is like shooting your guard dog when someone is trying to break in”.
The only time you need to lower the body’s temperature artificially, is in the case of sun stroke or chemical poisoning. 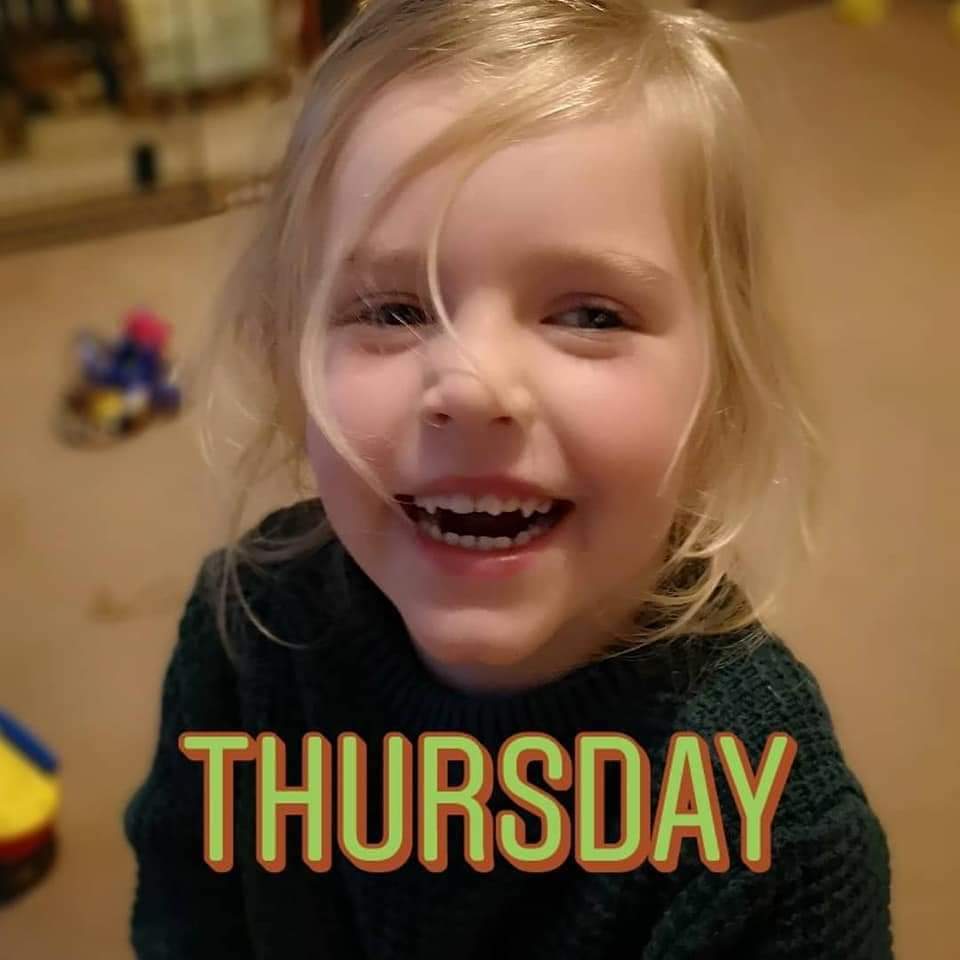 I do try to boost my children’s immune systems when they are ill with things like silver, Young Living Essential oils, homeopathy, elderberry syrup, liposomal vitamin C, Epsom salt baths, cannabis oil, probiotics etc but would only seek out pharmaceutical antibiotics in the event of a confirmed bacterial infection.
Although I do always ring Helios homeopathic pharmacy and ask them for a remedy match.
I have noticed that when comparing how my daughters deal with illnesses when I don’t interfere with a fever and support their bodies natural defences, compared with how my son dealt with illnesses when I was dosing him up on regular antipyretics and antibiotics, that the difference is astonishingly apparent.
The girls follow a pattern. They run a temperature for around 48/72hrs, sleep a lot and go off their food. Then wake up better and seem to have gone through a developmental leap almost. This is in comparison to Seb, who would struggle for 10 days to 2 weeks with an illness while I was suppressing his fever. I would always insist on antibiotics without even swabbing for a bacterial infection. I would regularly give calpol and nurofen. In contrast to his sisters, every “cold” would always develop into something more. He would constantly battle ear infections, throat infections etc
And so that’s why I no longer use calpol to try and supress fevers in my children!! Because I saw first hand it hindering my son and because I learned of the dangers of artificially suppressing fevers after reading some studies.
I’m no doctor, just sharing the observations and research I’ve done for my own family… that I got from peer reviewed articles on pub med and books by leading paediatricians… not Internet memes before the trolls start 😊❤️ 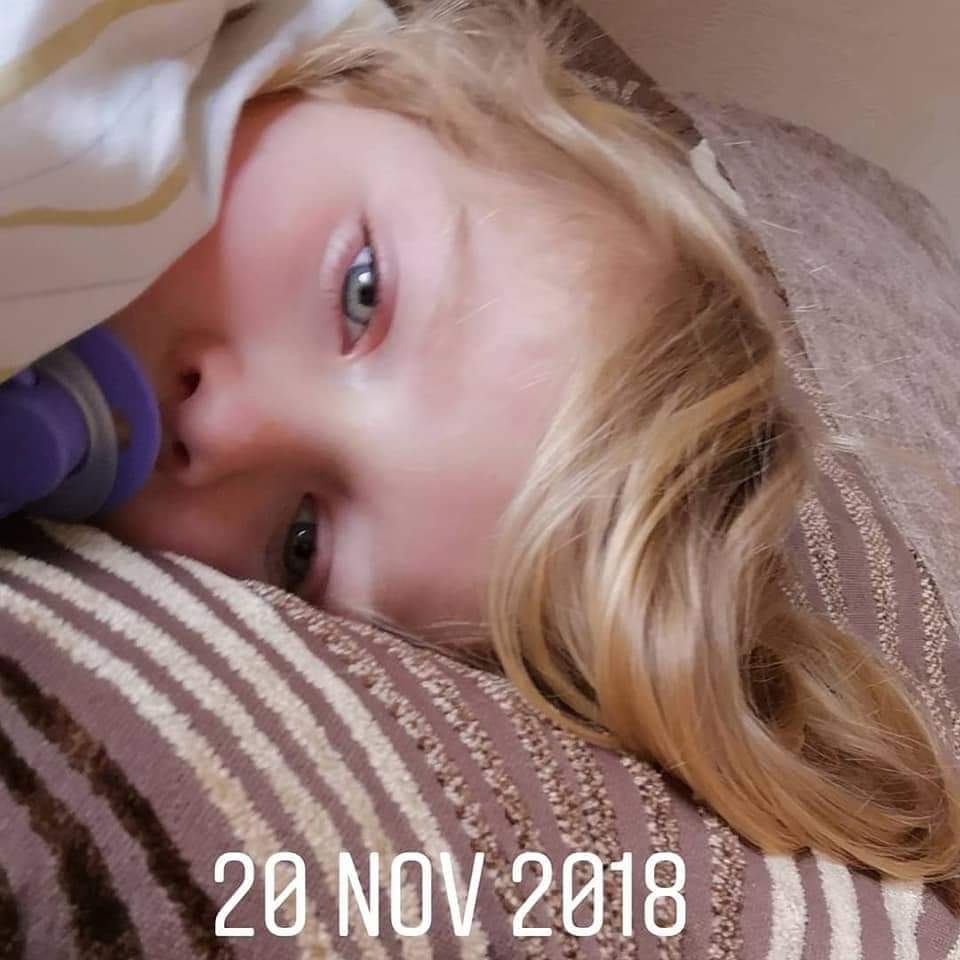