The joys of Breastfeeding 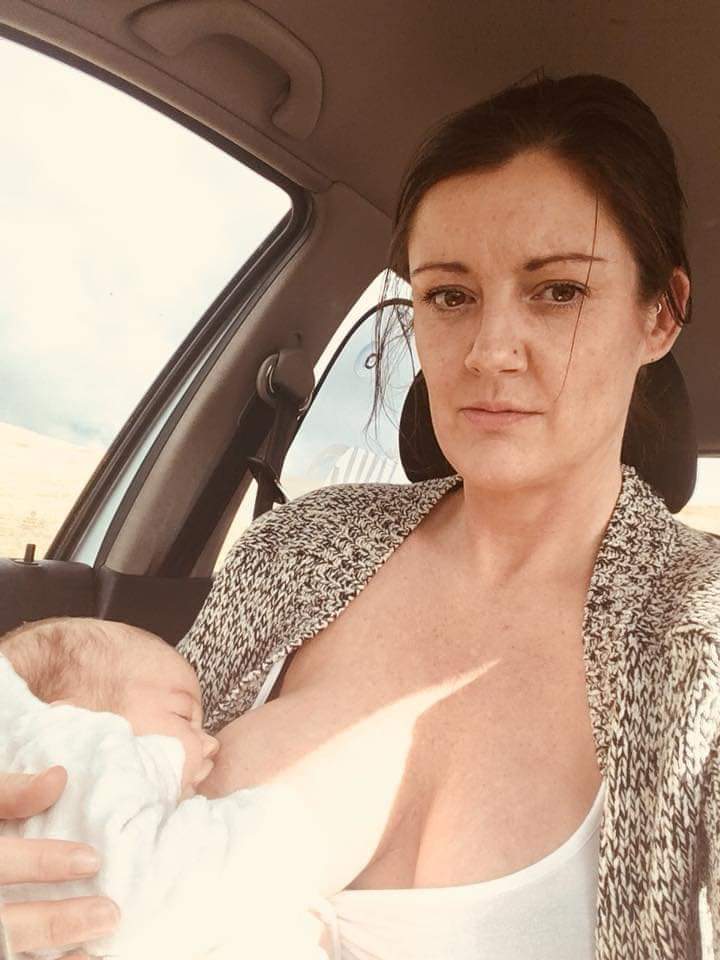 Breastfeeding is best for your child and the formula industry is one of the most corrupt industries on earth.

I knew those facts and in my heart, all I wanted to do was exclusively breastfeed my daughter for 6 months before allowing her to self wean from me… Be that at 12 months, 3 years or 5 years old.

What’s the expression? We make plans and God laughs? God must have been in hysterics up there with this one.

Lola couldn’t latch onto my breast properly as she had been born with a severe tongue tie and the NHS professionals proved to be as helpful as an ashtray on a motorbike. First of all, they misdiagnosed it. Then they snipped it incorrectly. It took the generosity of a remarkable friend to enable us to get a private lactation consultant and a private practitioner to successfully snip her tie.

When is national tongue-tie awareness week by the way? Want to up the breastfeeding rates? Then make a home visit with a lactation consultant within the first 48hrs of birth an option on the NHS. #JustAThought

Lolas latch only marginally improved as it transpired that she also had a lip tie and a high pallette.

Never the less, I battled on. It meant I was spending 22 hours a day attempting to feed a screaming baby who was clearly unhappy and unsatiated. It also meant my nipples looked and felt that they had been put through a shredder and I was suffering recurring bouts of mastitis… But I dragged myself on for another few weeks.

Until I came to the life-enriching realisation that I was most probably poisoning my baby with my breastmilk…… Because 10 years earlier I had taken the uneducated and ignorant decision to put bags of toxic, synthetic, silicone shite mere millimeters from my milk ducts.

And so I stopped breastfeeding when Lola was 24 weeks old and moved her onto formula. For anyone interested, after a lot of research on the various brands, I moved her onto Kendamil formula for the following reasons. It’s organic, it’s the only formula made in the UK (relatively local to me), it’s non-GMO and its the only formula I could find that didn’t have fluoride added to it (https://www.facebook.com/Kendamil/)
I would have loved to have moved her onto human milk but couldn’t find a donor who could keep up with her demand, despite the best efforts of this amazing group…. https://www.facebook.com/HM4HBUK/

Stopping breastfeeding nearly killed me. It broke my heart, it broke my soul, and it made the postnatal depression that I had been suffering from 2000% worse than it already was.

So happy national breastfeeding week everyone. But I’m saving my celebrations for national tongue-tie awareness week. Oh, wait. There isn’t one. 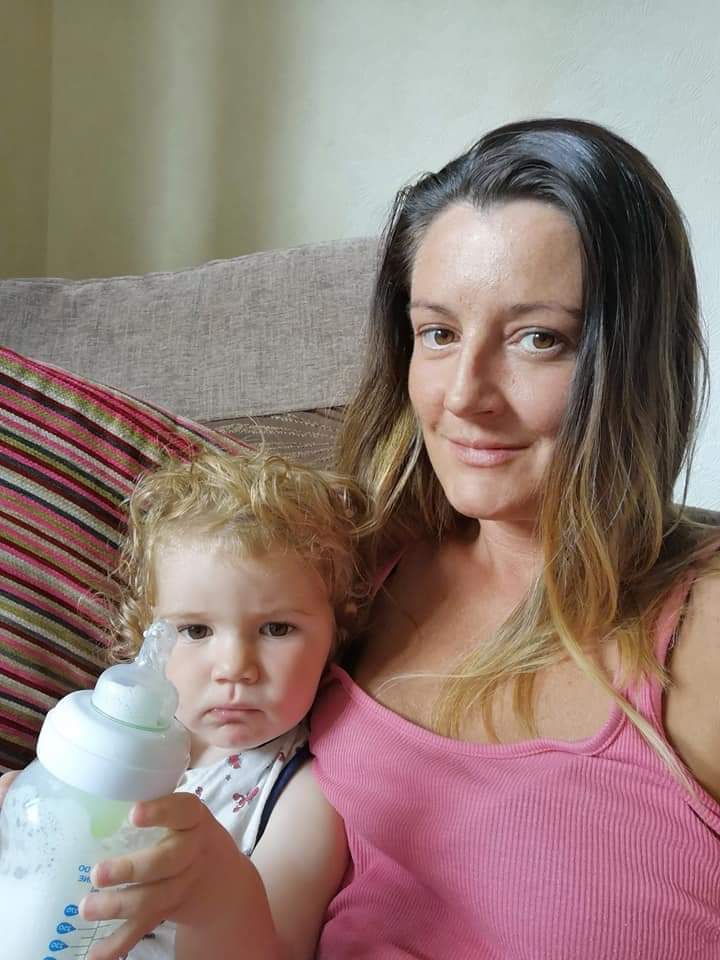