I went on Good Morning Britain last to debate whether or not strippers could be feminists and the whole experience has triggered me horribly.
Since I began doing soul work on myself the last few years, I have realised just how many of my life experiences that I have buried within my subconscious. I wrote recently of a childhood sexual assault memory that resurfaced while I was pregnant with Lola.
When I say that these experiences were buried, I was aware that they had happened. I could recount them robotically…. as though describing a scene in a film…. But there was a detachment there. I wasn’t processing the enormity of the situation or feeling the emotions of it. It was there in my head….. but at the same time, it wasn’t. I know… Confused much?
I didn’t know what I was going to say before I appeared on GMB. Whenever I’ve appeared in the past to talk about home educating, vaccinating, teenage sleep patterns etc… I have spent the night before in the hotel room reading relevant studies and desperately trying to commit statistics to memory.
I didn’t do any of that this time. As anyone who watches my Insta stories knows, I spent the night before smoking weed and watching gogglebox. I didn’t need to research this as far as I was concerned. The debate was about lapdancers, and I was the only one in that studio who had ever worked as one. I didn’t need to research anything…. I was speaking from a place of experience.
Given that I didn’t know what I was going to say, I was as surprised as anyone else when I began to recount an experience I’d had as a young lapdancer where I was taken from the very elite club in Paris that I was working in.. to a party in a castle. A 3-day party where there was enough cocaine to knock out Charlie Sheen and the girls where passed around like a charcuterie board at a wine tasting.
I knew this had happened….and yet until I blurted it out to Piers Morgan on live breakfast television I hadn’t really “remembered” it.
And remember it has triggered me… Horribly.
Bumping into Jim Davidson in the green room who I had danced for at 19 probably didn’t help either. 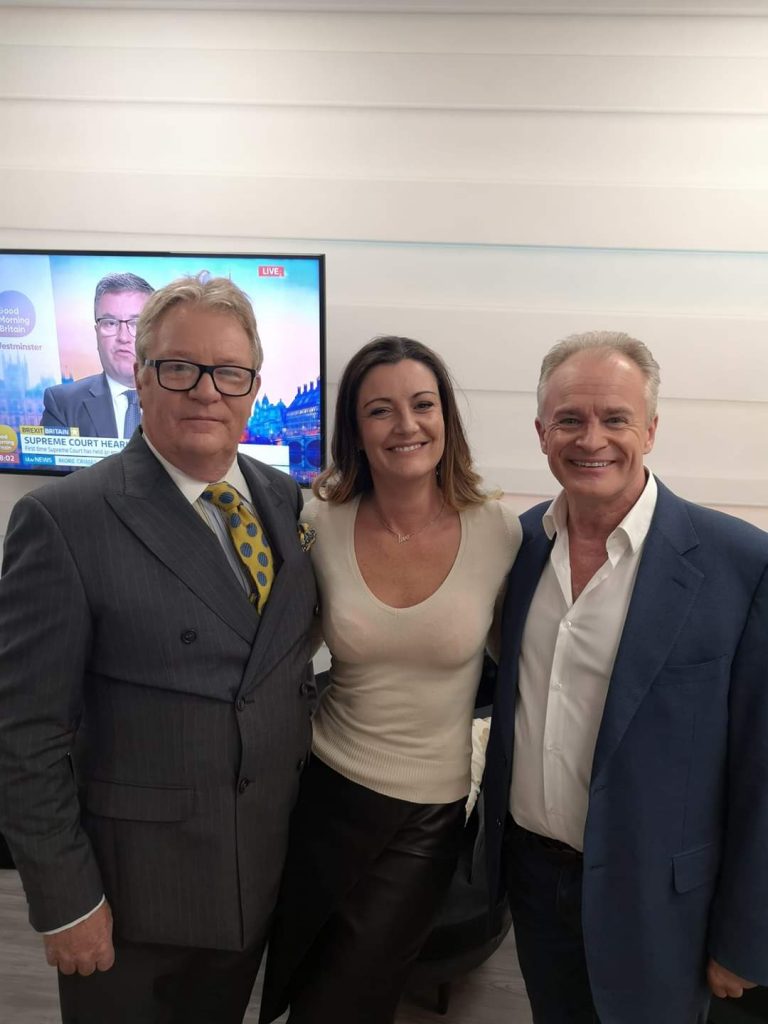 I’m learning to be grateful for these triggers as and when they are happening. They are showing me the holes that I need to address and work through….. And they’re appearing at a time in my life where I am equipped to deal with them.
It’s called soul work for a reason….. It really is fucking work.